Our God is GREATER 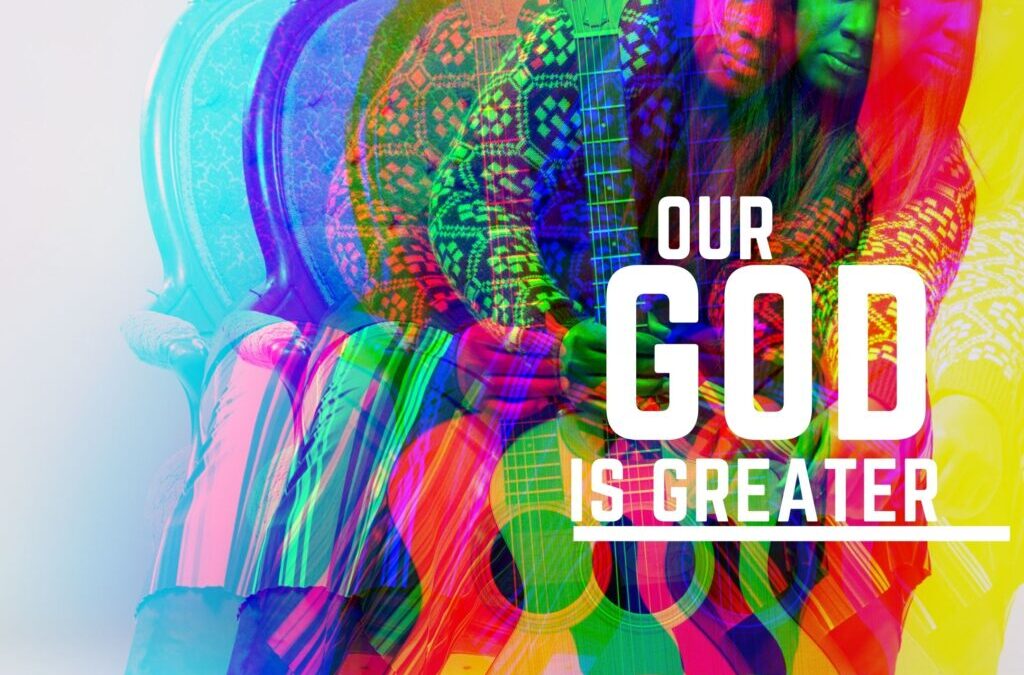 They like to put their hands in their pockets and puff their chest out; these gatekeepers with the upper hand. But we serve One who is greater than them.

What’s most profound here, is that they don’t know someone is watching and ready to hold them accountable for every high look and hurtful word.

These gatekeepers, you know the ones who wield the statues, the money, the power, and seem to think there is no one with the authority to hold them accountable.

Possessing no awareness of the devastating destruction that waits for the proud they go about boasting in their “self-made” success and self-sufficiency.

They squash who they want to squash and close doors in the faces of those whose look they don’t like.

After all, He made them dependent so He could demonstrate His power, His authority, His love, His I am that I am-ness.

We can boldly say the man whose God is the LORD is blessed though he may have many troubles. “Many are the afflictions of the righteous, But the LORD delivers him out of them all (Psalm 34:19).”

There are benefits to following Jesus.

Because of prosperity gospel fears, many seem to shy away from talking about, embracing, or even preaching the joy of following Jesus. The blessedness and earthly reward, not just the eternal reward of following Jesus, need’s to be taught in conjunction with the cross of Jesus.

Yes, following Jesus is gritty and at times painful. We may be made to look the fool. We may be called upon to do difficult and truly scary things. Yet, we can joyfully proclaim that the man who follows in the way of lowliness, as Christ did, is blessed.

Blessed is the man who submits to partaking in Christ’s sufferings, who allows Him to make them dependent upon Him for their every breath, and who chooses the way of self-denial.

None of that sounds like a blessing and it certainly doesn’t feel great either but in this lies the beauty of a just and faithful God. No one endures all that to receive nothing in return.

“Then Peter spoke up, “We have left everything to follow you!”

“Truly I tell you,” Jesus replied, “no one who has left home or brothers or sisters or mother or father or children or fields for me and the gospel will fail to receive a hundred times as much in this present age: homes, brothers, sisters, mothers, children and fields—along with persecutions—and in the age to come eternal life. But many who are first will be last, and the last first.”You don’t have to want it or ask for it. Many things belong to the ones who live for God. It’s not just that Jesus should receive the reward of His sufferings; the ones that He died for but it is also that we should receive the reward of our sufferings the one we lived our lives for (Mark 10:28-29).

We endure hardship and there is a promised reward for those who do not give up. The smaller we allow ourselves to become the greater the glory that can rest upon us. And when we find ourselves being squashed without recourse by puffed-up gatekeepers we need only look to the I AM because He is greater than them.