Black, Brown and White Unite in Christ for Justice 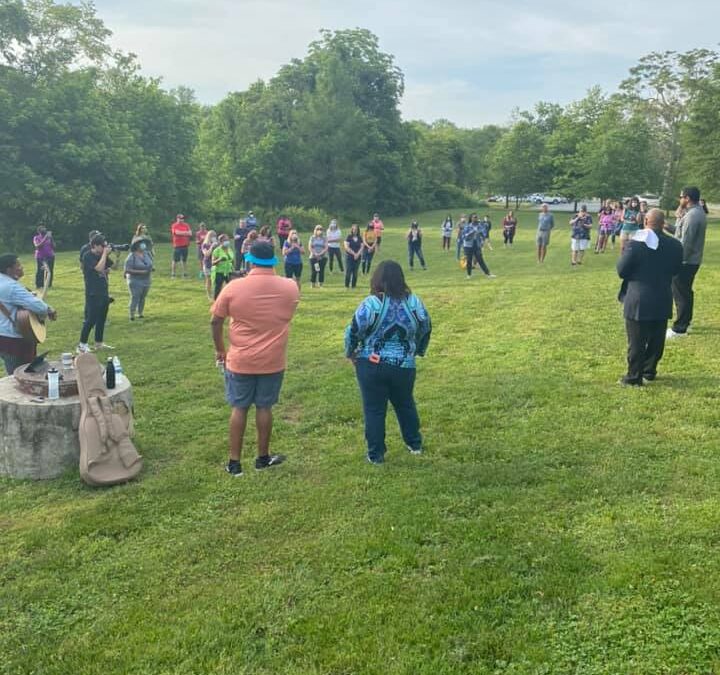