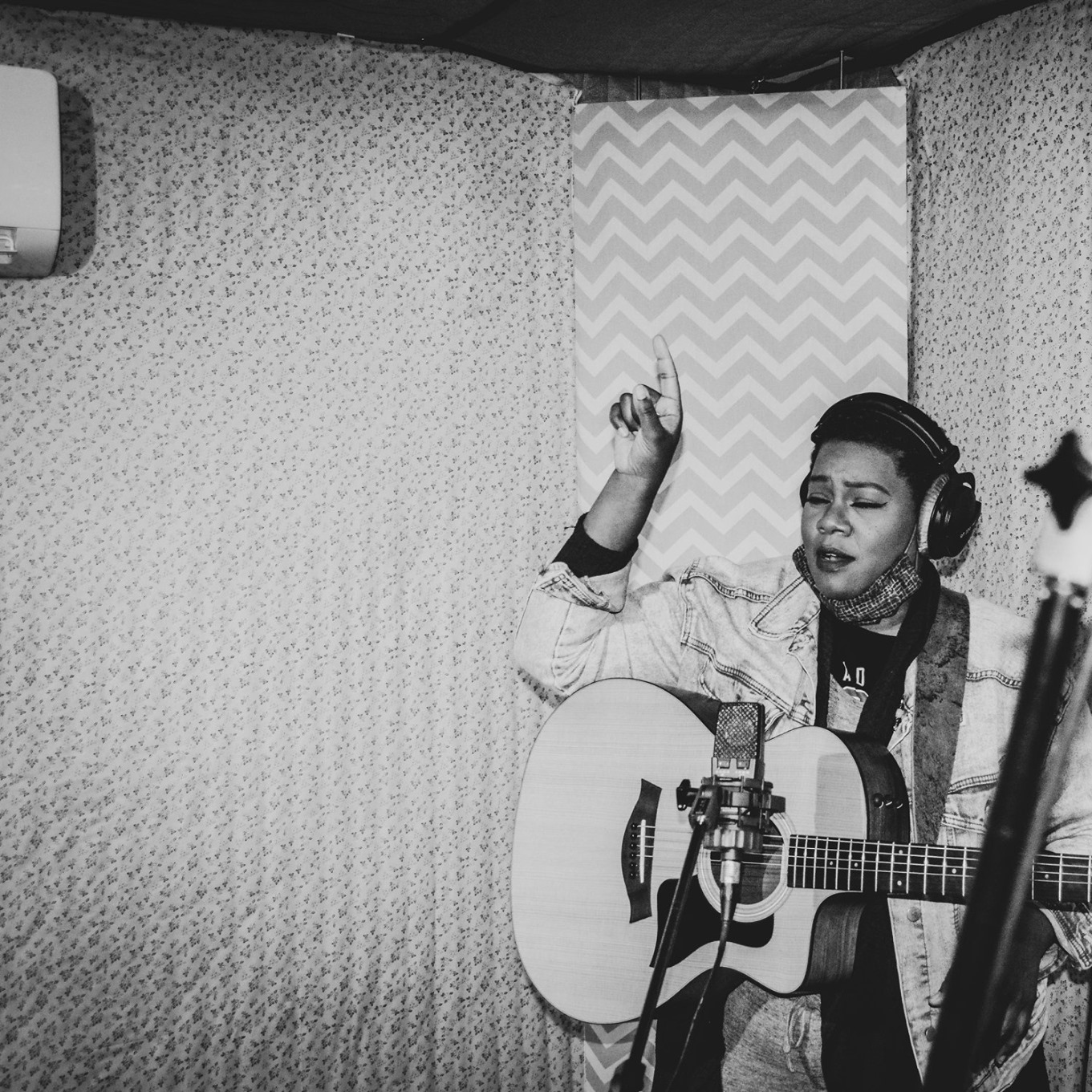 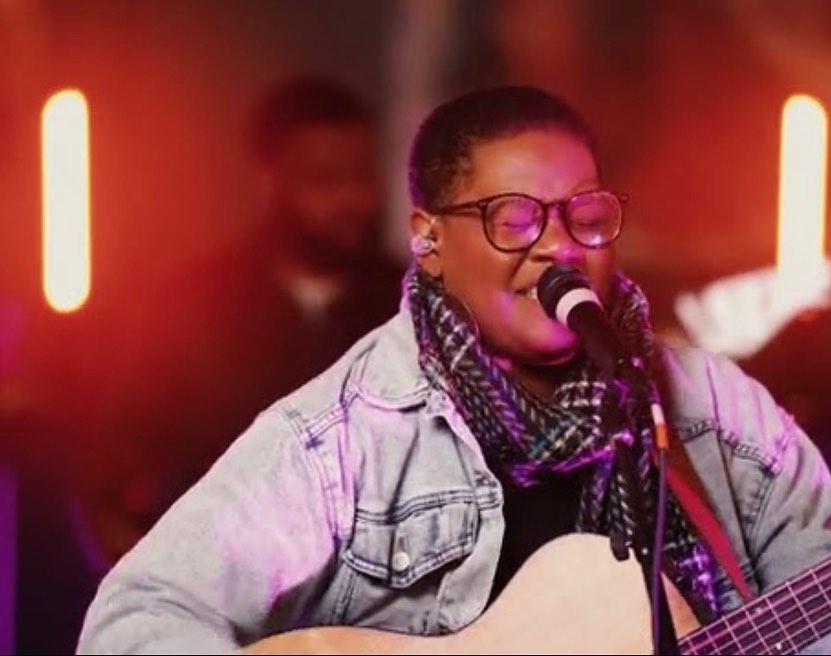 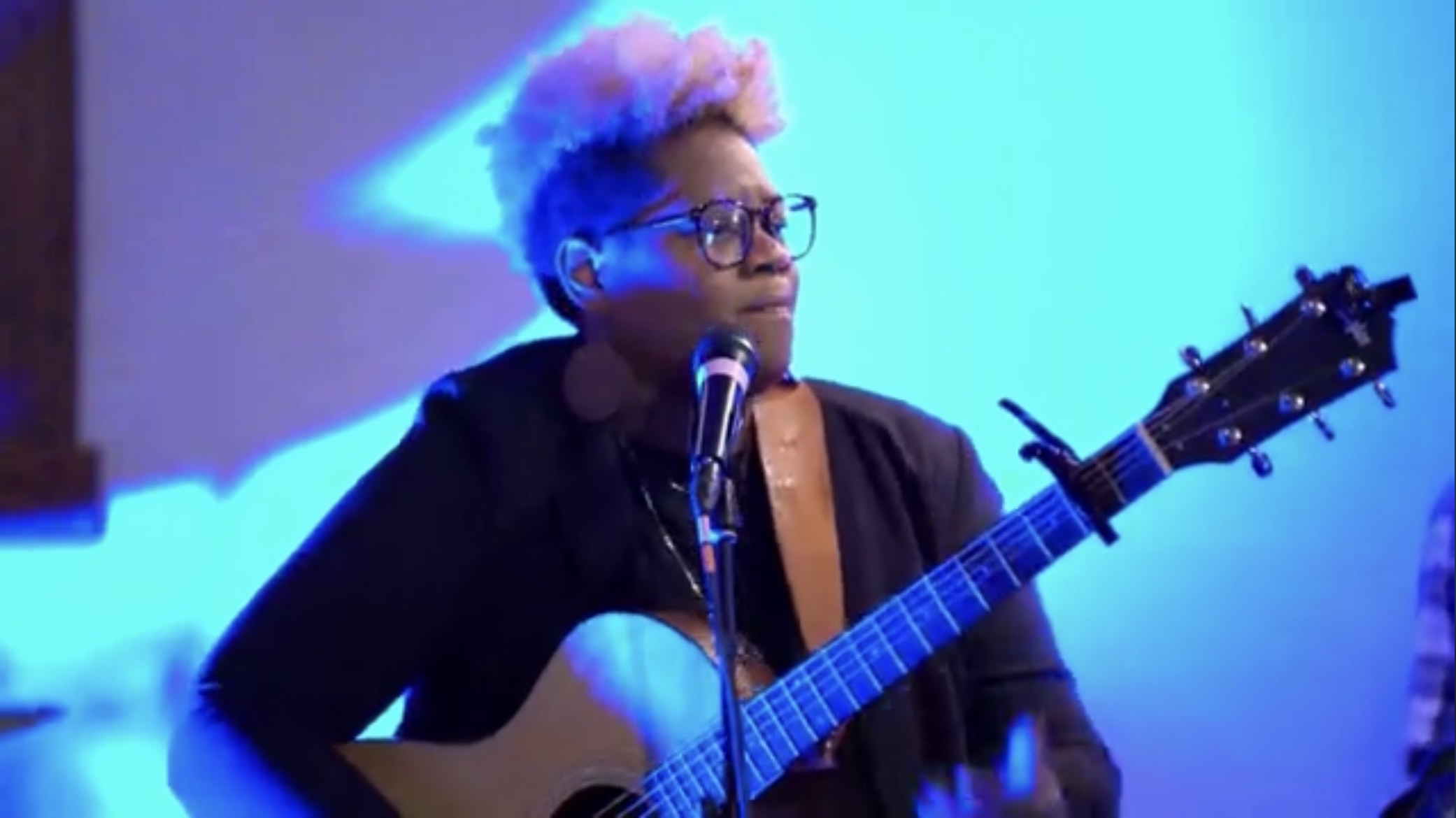 Henry started singing in church at the age of 5. Her first worship experience was with the children’s choir alongside John P. Kee at Lewis Pentecostal in Levy South Carolina. She continued to serve in music ministry throughout her teens and on into adulthood.

She was awarded the Anointed Youth Leaders award in 2001-2002 for her leadership at Shiloh Christian Church in Stafford, Virginia, and she was nominated for a Kingdom Image Award in 2021 following her first studio single ‘Whatever It Is,’ which was featured on Kirk Franklin’s Praise (Sirius XM Radio).

With over a decade of service to God in music ministry and leadership in churches of all denominations, her ministry breaks through cultural barriers to unite people of all backgrounds.

Most notably, her ministry to the community includes recognition for uniting believers through a series of prayer walks following the murder of George Floyd, as well as the founding of Joshua’s Hand FXBG, a nonprofit with a mission to fund and equip minority business leaders.

She holds a bachelors’ degree in Communication and in Theology. Pursuing a Masters at Berklee College of Music, she endeavors to continue in music ministry full time with her family.

Henry currently resides and works in the DMV area as a Special Education Teacher.

If you seek the Lord He will answer you. That is just powerful and timely. 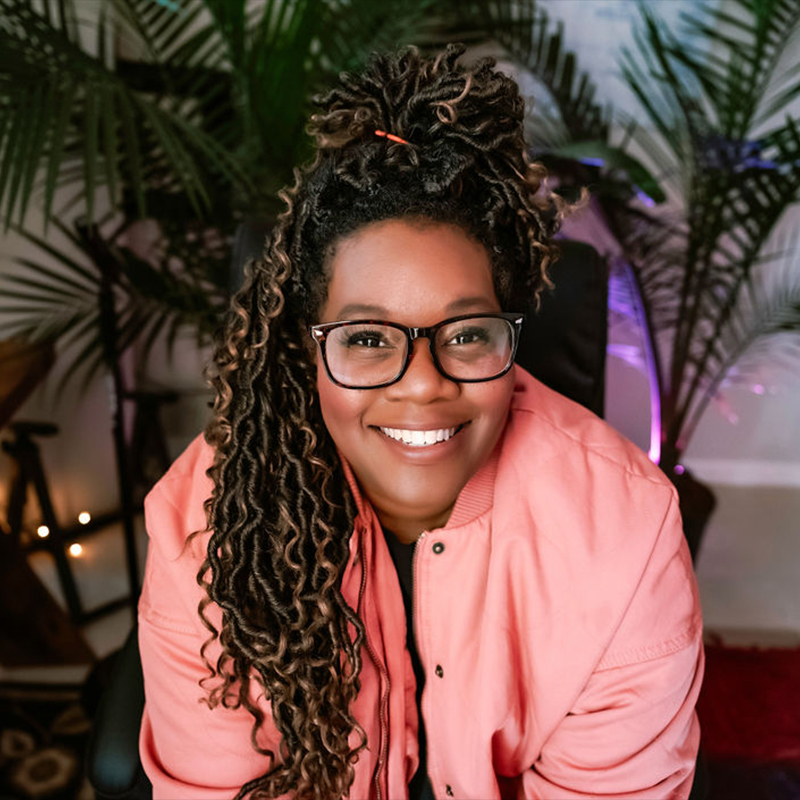 I never wanted to be an outlaw, in fact, it’s the last thing I would ever consider myself and would never be on purpose. However, it seems the trail I’m blazing is somewhat of a disruption to the status quo in Christiandom. 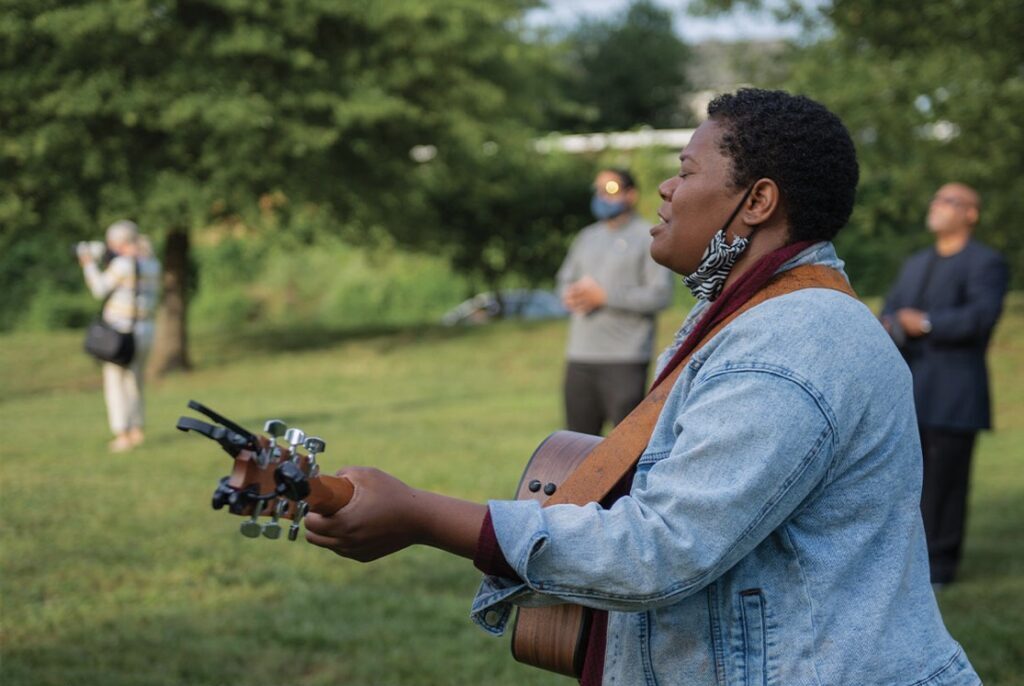 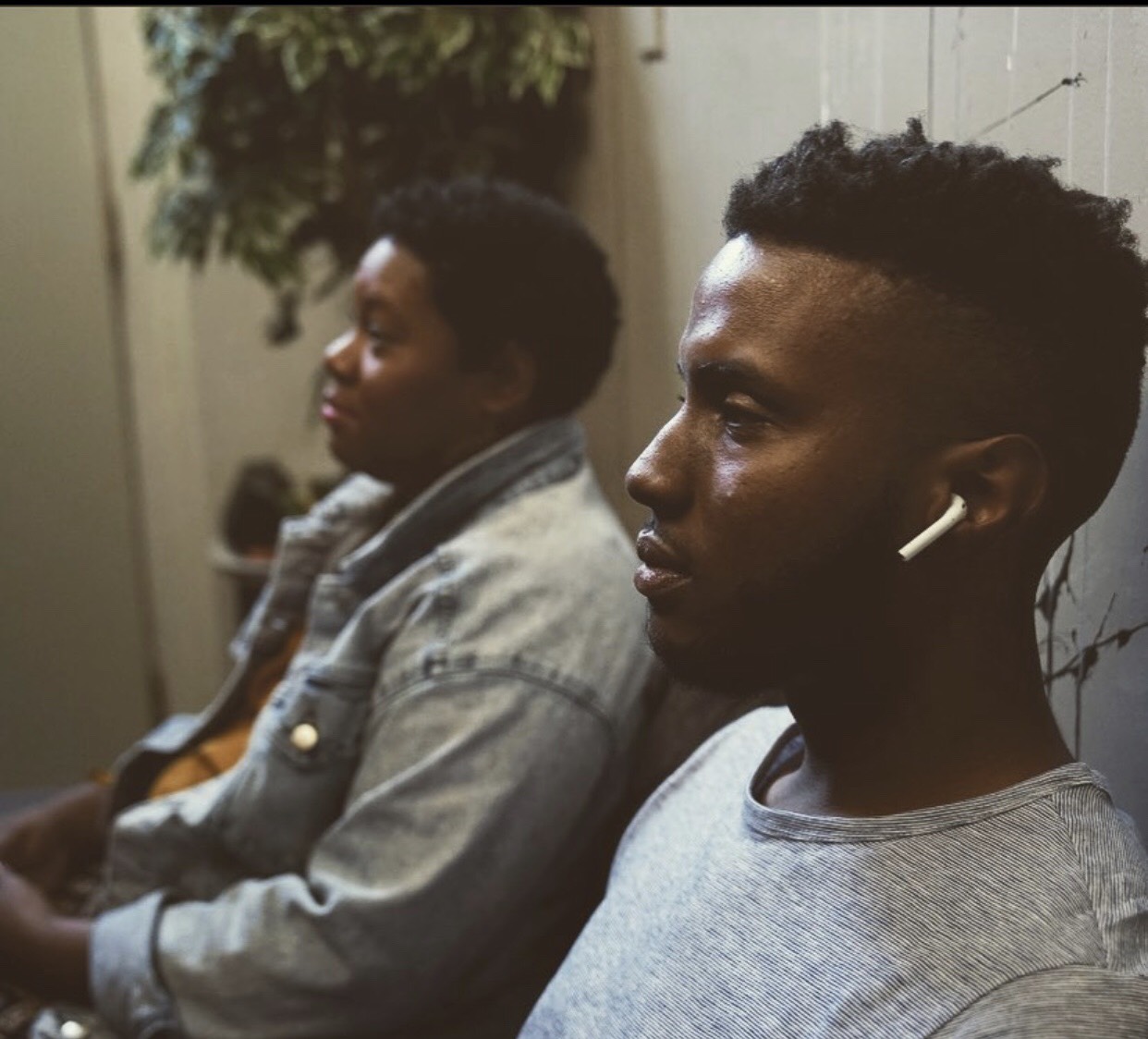 IAMSON, Jessica Fox, and Brittany Henry collaborate to Rest in Heavenly Places with their God.

For the display of His splendor Dismiss