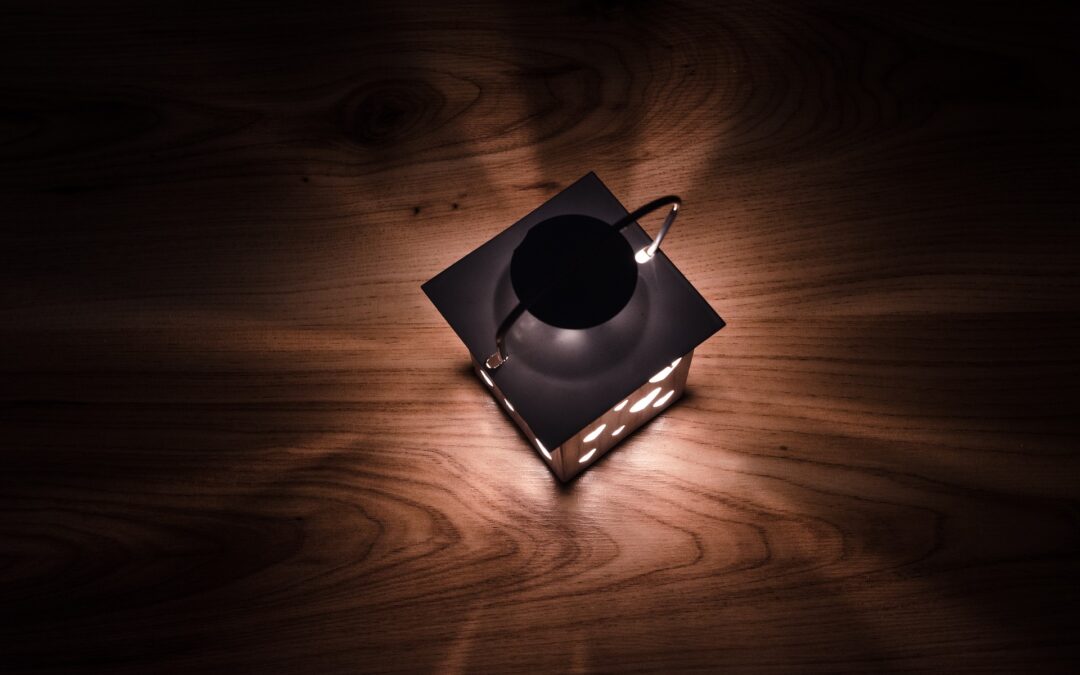 The longer I stay in the discipline of biblical studies, the more comfortable I am with not knowing. Yet there are still Scriptures that pique my curiosity. Why did Jesus say that? What is the backstory? What are we missing?

One such Scripture is John 1:47-49. When Jesus sees Nathanael, He says, “Behold, an Israelite indeed, in whom there is no deceit” (v.47, ESV). Nathanael asks Jesus how He knew him. Jesus said, “Before Philip called you, when you were under the fig tree, I saw you” (v.48).

Jesus’ response was enough to get Nathanael to exclaim in verse 49, “Rabbi, you are the Son of God! You are the King of Israel!” What did Jesus see Nathanael doing? Why did it have such a profound effect on him that he followed Jesus for the rest of his life?

Psalm 32 reads, “Blessed is the one whose transgression is forgiven, whose sin is covered. Blessed is the man against whom the LORD counts no iniquity, and in whose spirit there is no deceit” (vv.1-2).

I am sure there are dozens of theories about what Jesus saw, but my speculation is that Nathanael was reading or reciting this Scripture in humble repentance, whether for a specific sin or for his sinful condition, and Jesus was signaling to him that God had forgiven him and that he was now righteous and without deceit.

It is usually not the best practice to derive life application from scriptural speculation, but I think the Scriptures show us enough about God’s nature that I am comfortable doing it here. When sin first entered the world, the man and his wife covered themselves with fig leaves, and God asked, “Where are you?”

When we recognize our sin condition and/or particular sins, confess them before God, and ask for forgiveness, we are no longer deceitful, for He is truth, and we agree with Him about our condition. And He sees us. He no longer sees our sin, for it is truly covered and taken away. He sees us.

“He no longer sees our sin, for it is truly covered and taken away. He sees us.”

We may feel hidden from God’s sight because of our sin. Or we could be overwhelmed by the cares of this life. During those times when we feel invisible because of our circumstances or our own sin, it is good to meditate on God’s goodness and His forgiveness. And it is good to remind ourselves that He sees us. Let Him see us.

Let Him see us.