The Trend: Don’t identify me as a Christian 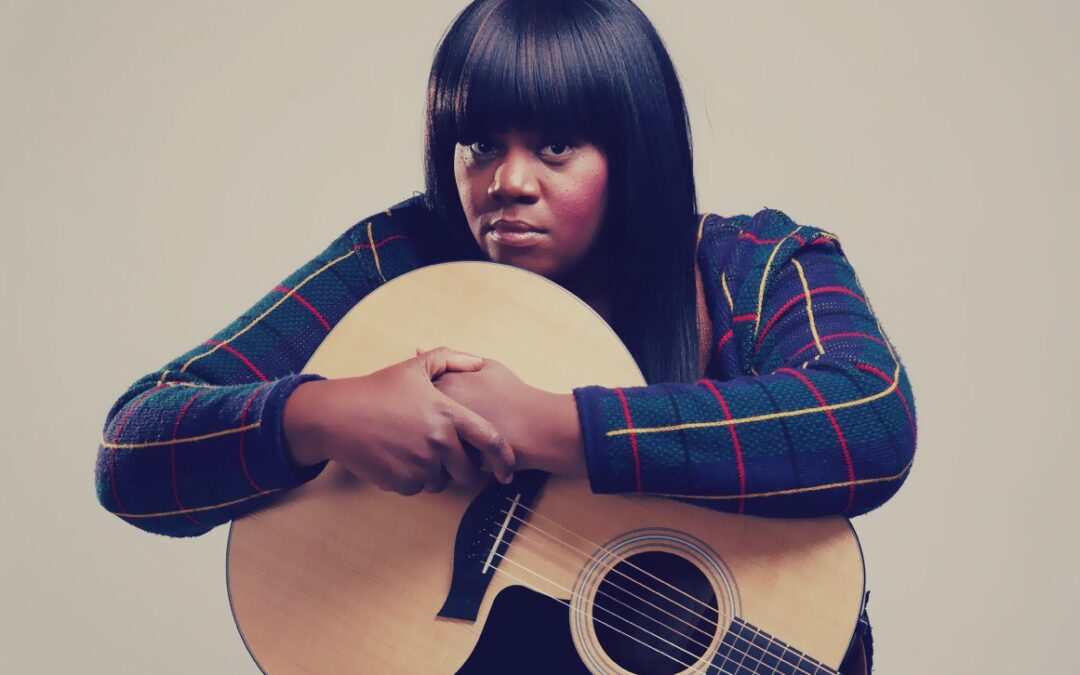 It’s an honor to bear the name of martyrs, to represent those of whom the world was not worthy, and to be partakers in the sufferings of Christ.

“They were stoned, they were sawn in two, they were tempted, they were put to death with the sword; they went about in sheepskins, in goatskins, being destitute, afflicted, ill-treated, (of who the world was not worthy), wandering in deserts and mountains and caves and holes in the ground (Hebrews 11:37-38).”

Those of us who are grief stricken by what the name Christian has come to represent should be zealous and true representations of Christ that outshine the falsehood of others who falter in The Way.

Instead, some who have pledged their lives to Christ have begun to say, “what is in a name? A Christian by any other name would still bare the sweet aromas of heaven.”

If we, who bear the name of our Father and our forefathers, refuse to represent the name that points to the Messiah, counterfeit Christianity is all the world might ever get to see.